Suzy Stroet was born and raised in Vancouver and continues to live and work in the city. She is an emerging artist whose work focuses on people and how they interact with, and inhabit the spaces they create.

Suzy received her BFA from Emily Carr Institute of Art and Design in 2003. She also studied art at the Universidad Polytechnica de Valencia as an exchange student in 2002. In 2005 she graduated from UBC with a Masters in Library and Information Studies. During this program Suzy completed a practicum at the library of the National Gallery of Canada.

Most recently Suzy has exhibited in the group show “ Queertopia” as part of the Queer Arts Festival at the Roundhouse Community Arts and Recreation Centre. In 2009 she coordinated and participated in a show entitled “ Resilience: Out of the Shadows” at the Organizing Centre for Social and Economic Justice. Suzy has also shown work at Rhizome in 2007, at the Queering Femininity Conference in Seattle in 2003 and at the Universidad Politechnica de Valencia in 2002.

Her paintings are representational to varying degrees. Her figurative work focuses on how people present and view themselves within their communities and the larger communities that they are a part of. For example, the paper doll explores being feminine within a queer community and being queer within a larger community where straightness is assumed. Her representations of spaces are of human made places but act as landscape by creating a space for viewers to imagine themselves inhabiting. Her work addresses the ever-evolving nature of human made places and the tension between physical, digital, social and emotional spaces.

Currently Suzy works as a librarian for the Vancouver Public Library and spends the rest of her time building her art career. 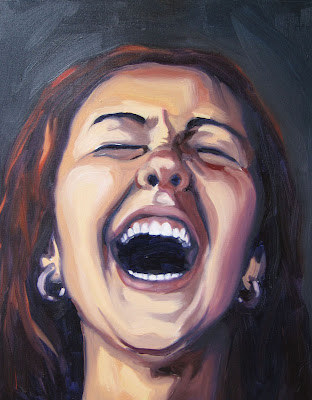 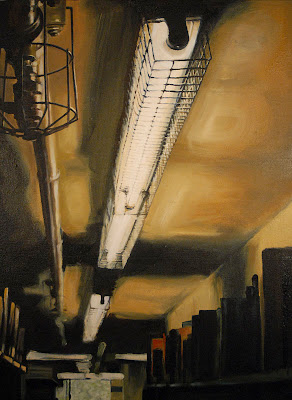 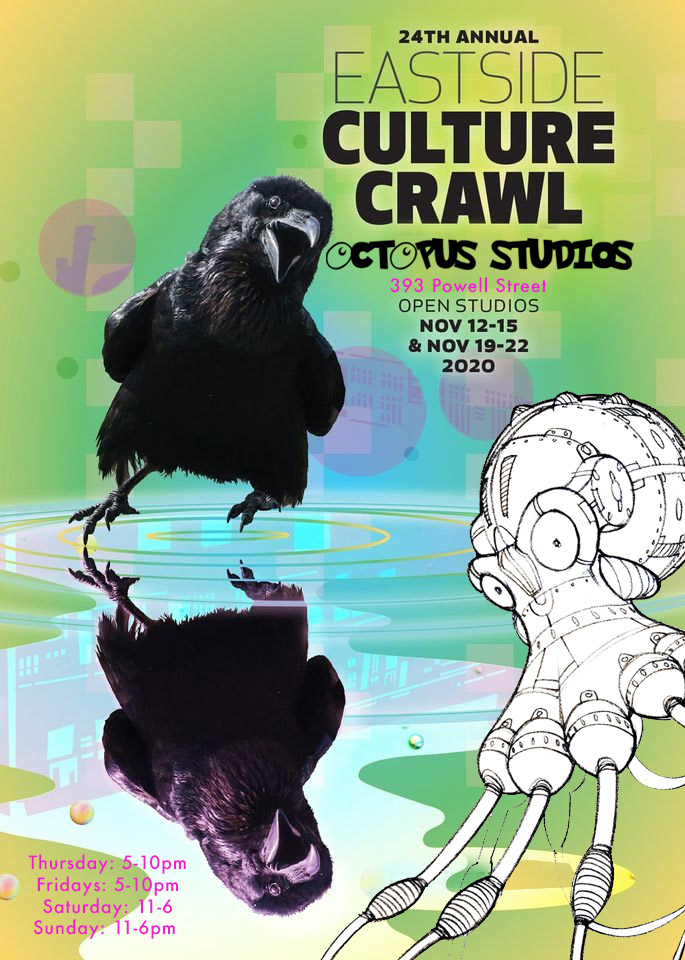 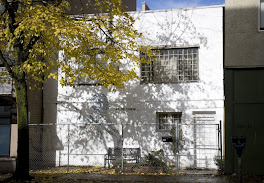 Octopus Studios, Since 2006
Octopus Studios provides low cost space for Artists, Artisans, and Crafts people. We are based in a 3000 sqft workspace in the heart of Strathcona's Japan Town, on Powell and Dunlevy. We typically have around 20 resident artist working in many medias.
We strive to keep our costs as low as possible so that artists without a whole heap of money can find somewhere to call "my space".
Octopus Studios is base to Soigne space where you can take Art & Craft classes in many mediums.
We are disposable food container free building. 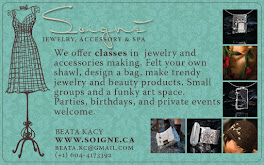 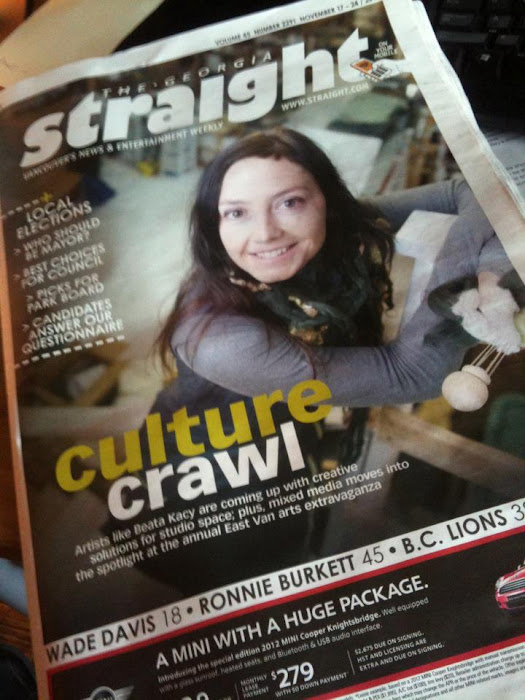